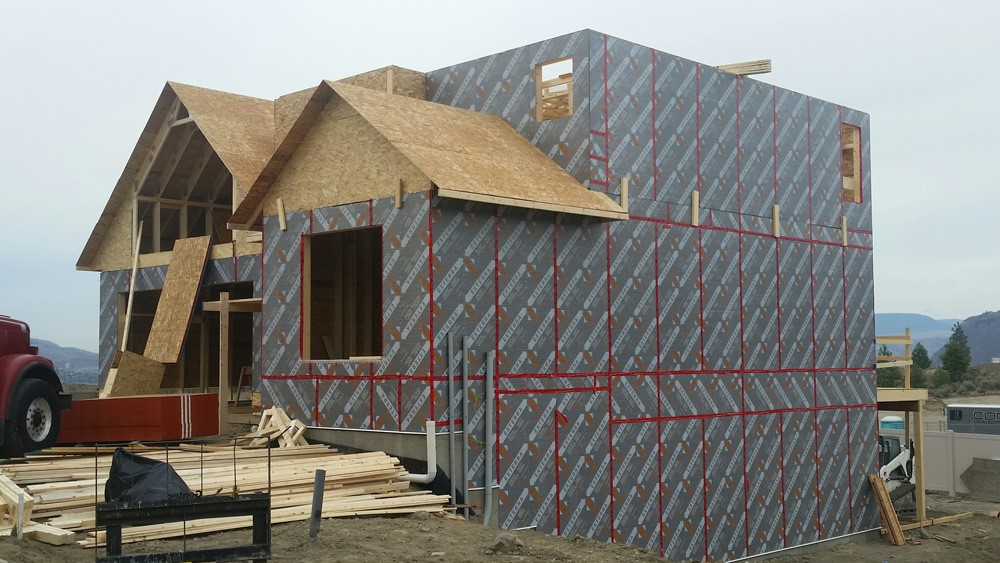 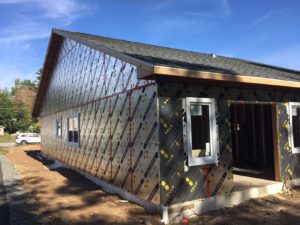 Perhaps you’re already aware of your options but need more information in deciding what the better foam board option is: graphite polystyrene (GPS) or extruded polystyrene (XPS)?

While GPS is a newer product in North America, it’s quickly becoming the new standard in thermal insulation. It’s also been the leading choice of insulation across Europe for several decades.

This blog post will explain the differences between the two and (spoiler alert!) why GPS, the new standard in thermal insulation, is regarded as the better option.

GPS vs XPS: Which Is Better?

When it comes to the differences between these two products, one of the most notable difference is in breathability.

Simply put, XPS is not breathable. It retains water over time. This is due to the way it’s produced with the beads being so tightly joined together, resulting in a much lower perm rating than GPS.

This results in a series of problems:

How GPS Works (And Why It’s Better)

GPS, however, is permeable and as a result, dries very quickly. In fact, GPS has a perm rating of up to 5.0 perms at 1 inch thick, which is more than 4X that of XPS for the same thickness! So when a layer of GPS foam board insulation is placed on the exterior of the wall assembly, it allows vapor and moisture to pass through, allowing the wall to dry to outside.

Halo® Exterra® is a great example of this. Halo® Exterra® features a permeable GPS foam core covered on both sides with a perforated laminate layer that ultimately allows vapor to escape. This means Exterra maintains an air and vapor permanence rate of 1.78 perms @ 1 inch thick, which makes it ideal for use as exterior continuous insulation. 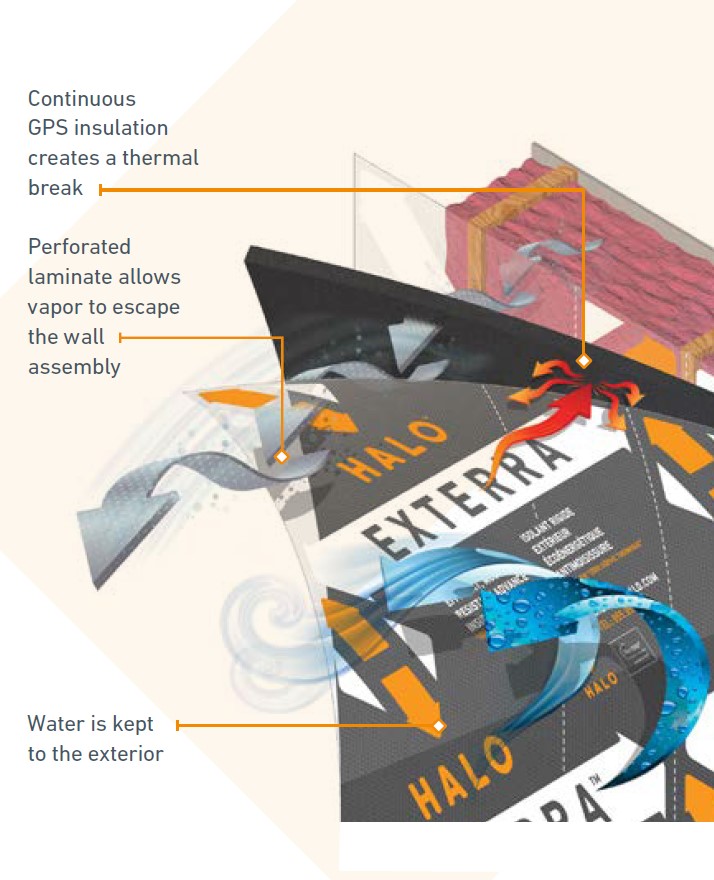 GPS is manufactured much like traditional EPS. However, with GPS, high purity graphite is infused into the polystyrene beads. This offers several distinct benefits (in addition to a higher perm rating):

This allows GPS foam board insulation, such as Halo® products , to offer a long-term R-5 per nominal inch (1.06”). You can read more about the different types of Halo® products, which are designed for specific applications, here.

While XPS has a slightly higher initial R-value, it decreases significantly over time. This is because the additives (like blowing agents) responsible for giving it a higher R-value escape, therein causing a decrease in R-value. So, actually GPS foam board insulation offers similar long term R-value to comparable XPS products.

Further, it’s environmentally-friendly because GPS doesn’t require quarrying for raw materials nor does it contribute to deforestation. It also doesn’t contain CFCs, HCFCs, formaldehyde, borate and other similar chemicals.

GPS is also light and yet durable, making it ideal for job sites.

While GPS is a new insulation product to both Canada and the US, it has the leading choice in Europe for the past several decades.

Offering more breathability, a high and stable R-value, greater sustainability and versatility compared to XPS, it’s easy to see why GPS is being hailed as the new standard in thermal insulation.