How Does GPS Perform Compared to XPS and Poly ISO? | BuildwithHalo.com 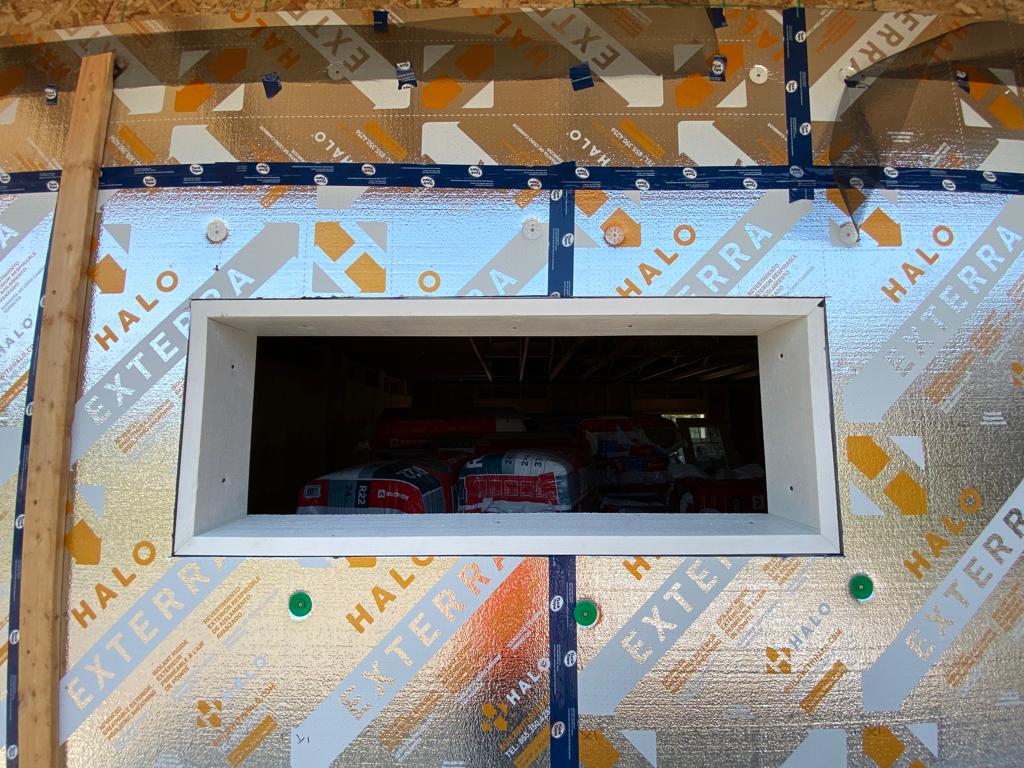 Graphite Polystyrene (GPS) is a type of polystyrene foam insulation and is the insulation material that forms the core of Halo’s Interra®, Exterra®, and Subterra® panels.

GPS is basically Expanded Polystyrene (EPS) which is infused with graphite particles.

These graphite particles reflect radiant heat as it moves through the insulation, thus slowing down heat transfer considerably.

Thanks to the graphite content, GPS rigid insulation provides a more effective thermal break than EPS alone would offer. 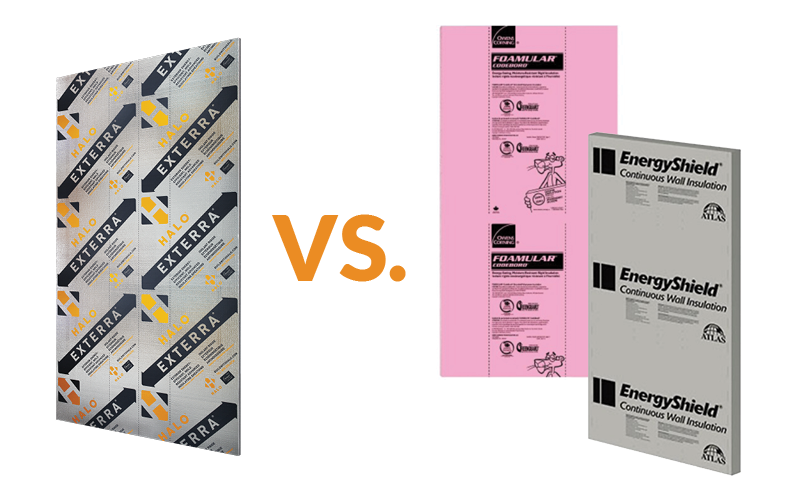 GPS insulation provides a stable Long-Term Thermal Resistance (LTTR) of roughly R-5 per 1.06 inch of foam board, which is roughly on par with Polyisocyanurate’s (Poly ISO) thermal resistance and 5% more than Extruded Polystyrene (XPS).

GPS has its stable LLTR because it’s manufactured using air as the blowing agent. This means that the foam beads actually comprise air, and as such, are not vulnerable to “thermal drift.”

In contrast, XPS is produced with blowing agents — gasses that fill up the cells of the foam. Over time, these gasses leak out into the atmosphere and get replaced by air at lower pressure, thus reducing the thermal resistance of the insulation. In the field, this thermal drift becomes an issue, as XPS loses its thermal resistance and the walls, roofs, and foundations it protects allow more heat to escape as time goes by.

On paper, Poly ISO has an impressive thermal resistance of R-6.5 per inch. That said, according to research performed by the Building Science Corporation, Poly ISO’s field performance falls short of its advertised thermal resistance.

In cold climates — where R-Values matter most — Poly ISO’s thermal resistance plummets by 23% to R-5. So, in cold climates, Poly ISO has a similar R-Value as GPS; of course, you’re likely paying more for Poly ISO because you’re expecting R-6.5, not R-5.

The test that’s used to measure water absorption is designed as a quality control mechanism; it’s not designed to simulate real-world conditions. The test requires the foam board to be immersed in water for a period of 1-5 days, and the absorption is measured immediately after the prolonged immersion.

Of course, in the real world, no insulation product would be expected to be immersed in water for this long (or at all). In fact, if your wall’s insulation is completely immersed in water, you’ve got bigger issues than thermal resistance — there’s a flood.

Also, note that even short-term exposure to water should be eliminated if the builders follow basic building science principles and include a capillary break in front of the insulation.

And despite the severity of test conditions, both XPS and GPS absorb very little water during the procedure. GPS has a water absorption rate of 1.1%, whereas XPS has a rate of 0.7%: a difference of 0.4%.

GPS requires far less water to be manufactured than either XPS and Poly ISO. Here’s how much freshwater is needed to produce a single 4×8 sheet of all three products:

As you can see, it takes anywhere between 2 and 46 times more water to produce a single sheet of XPS than GPS.

At the same time, Poly ISO requires 20 times more freshwater than GPS to be manufactured. 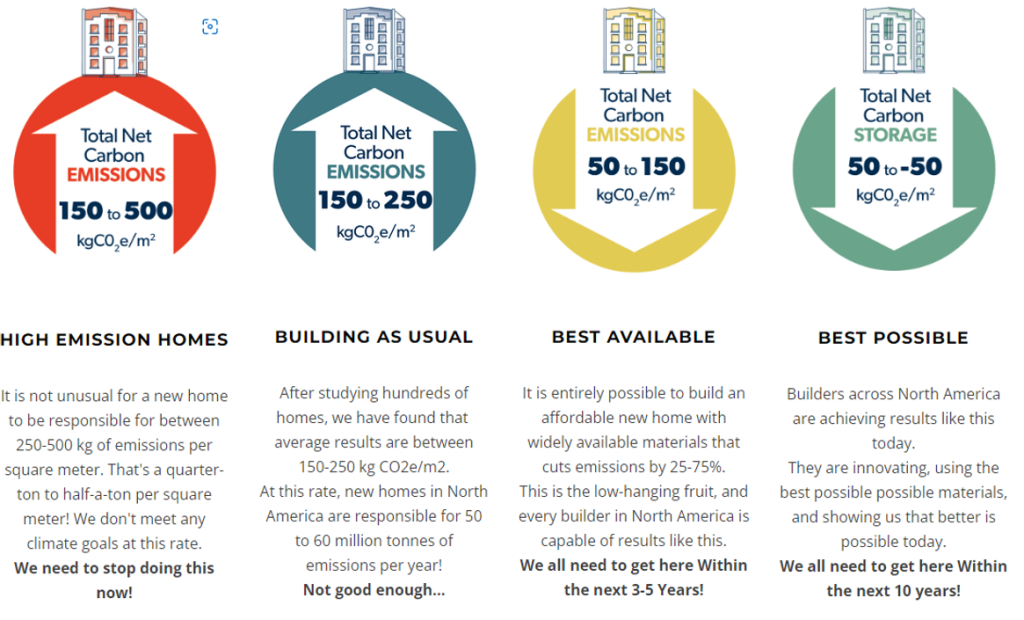 Global Warming Potential (GWP) is measured in kilograms of CO2 emissions per square meter of the insulation product. Using this metric, GPS has far less GWP than both XPS and Poly ISO. The GWP of each product is listed below:

The statistics above show us that manufacturing GPS produces roughly 20% less CO2 emissions than Poly ISO.

In the article above, we’ve compared GPS, Poly ISO, and XPS side-by-side on the products’ performance in Long-Term Thermal Resistance, water absorption, and environmental impact.

And, as you can see, GPS has superior long-term thermal resistance  and a much lower carbon footprint than its XPS and Polyiso counterparts.

And while GPS has a slightly higher water absorption rate than XPS, the water absorption is still quite minimal and definitely nothing to worry about under field conditions given an adequate capillary break.

Where Should Halo Interra Be Installed When Insulating a Roof?

Where Should Halo Interra Be Installed When Insulating a Roof? Halo Interra should be installed on the underside of the

Crawl spaces are a huge market in the USA. In states like Tennessee, Kentucky, Virginia, Maryland, North Carolina, and many

Is Foam Board Insulation Flammable?

Yes, foam board insulation is flammable. However, Neopor’s graphite polystyrene (GPS), which is used in Halo products, is treated with