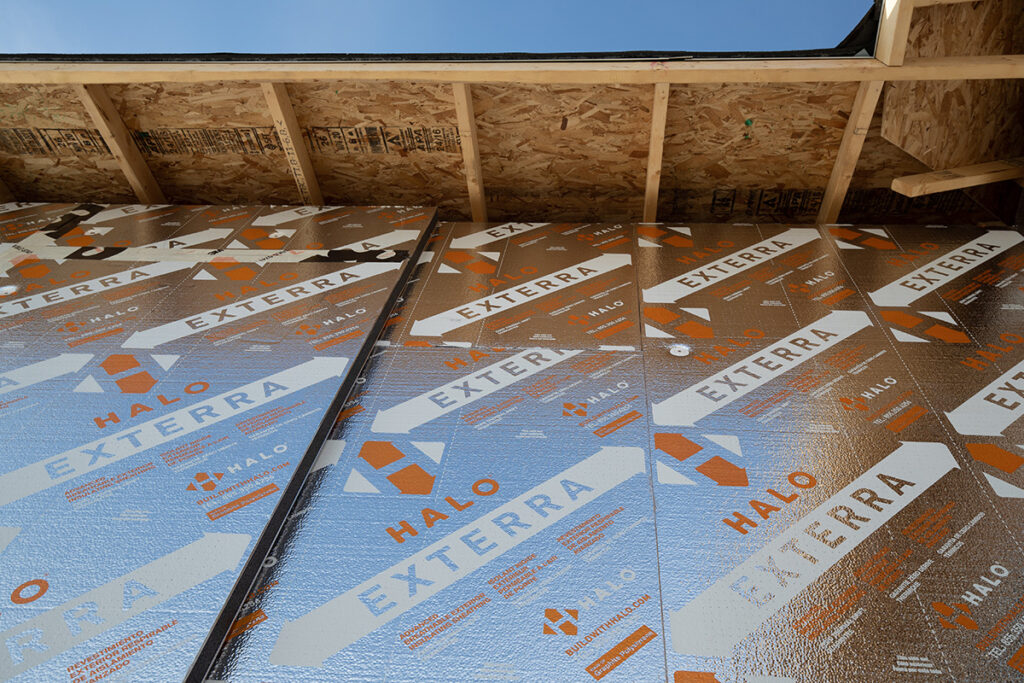 Most insulation products don’t fare well when subject to moisture and extreme temperatures. Just look at XPS — 5 years in service, and your effective R-Value is 10% less than what you paid for.

And the key to this success is moisture management. In this post, we’ll show you how Neopor GPS samples behaved when subjected to severe changes in temperature and moisture during recent tests. Spoiler alert: they passed the tests with flying colors.

Moisture is the mortal enemy of (most) insulation products.

First of all, it causes an instant dip in the insulation’s R-Value. That’s because moisture fills the tiny air chambers that are meant to stop the path of heat. Inside these air cells, moisture instead acts as a conductor for heat, and the insulation product quickly loses its ability to block heat transfer until the moisture is shed.

Secondly, prolonged moisture saturation of a foam board causes the foam to deteriorate. As it degrades, the foam loses its R-Value, and becomes less useful as time goes on. 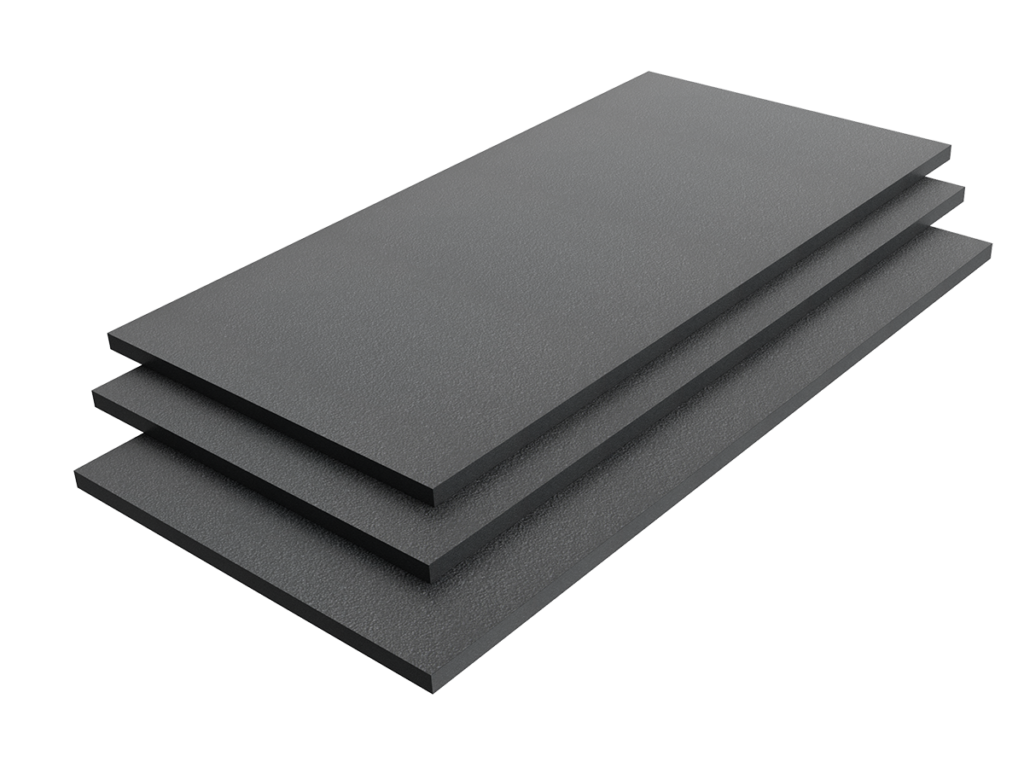 Since moisture management is so consequential to insulation products’ lifespan, it’s crucial to know how different types of insulation behave when exposed to moisture.

This is why BASF — Neopor’s manufacturer — hired Intertek Testing Services NA Ltd to assess Neopor’s performance in extreme conditions and when subjected to moisture. The laboratory-based its tests on ASTM C1512 — the standard for measuring extreme temperatures and moisture effects on insulation products.

In a nutshell, the test results showed that Neopor’s GPS keeps its R-Value over time, sheds moisture quickly, and doesn’t sustain damage to its physical properties.

Now, let’s dive into the details and start with the actual test procedures.

First, the lab’s scientists artificially infused the Neopor samples with moisture to stimulate the high moisture content usually caused by vapor diffusion. This was the ‘preconditioning’ stage.

Here’s how they did it.

The samples were set up to divide 2 chambers, much like a wall assembly would separate a home’s toasty interior from the frigid winter outside. The ‘warm’ chamber had temps around 72-8°F, with a relative humidity of 90-95% — a bit steamy, but overall representative of a typical indoor environment. The cold chamber had uncontrolled humidity and mercury hovering around the chilly 5°F mark — an average winter in Alberta or the American Midwest.

Once set up in this manner, the Neopor samples were left alone for 28 days, at the end of which they were weighed and sent back for more testing.

Next came the ‘cycling’ stage, which measured how much the insulation product can shed moisture when subject to common field conditions.

This time, the lab’s team kept the ‘warm’ chamber at the same temperature and humidity as before but cycled the ‘cold’ chamber between 5°F and 59°F with uncontrolled humidity. Over 20 days, the samples were subjected to 12, 40-hour cycles before the team weighted and dried them and measured their moisture content.

Finally, the samples were tested for Compressive Strength (ASTM 1621) and Thermal Transmission Properties. These tests helped the researchers gauge how much of their physical properties the samples lost and how well they retained their R-Values, respectively.

This is what the results showed.

At the end of exhaustive testing in extreme environmental conditions and exposure to moisture, Neopor’s GPS insulation showed no evidence of damage to its foam core.

Interestingly enough, the samples also seem to have shed most of the moisture. The highest moisture concentration in all the samples was a minuscule 0.04%! This means that Neopor effectively drains moisture instead of staying saturated, and its thermal resistance is quickly restored as the moisture sheds.

Most crucially, Neopor’s GPS retained 99.7-100% of its R-Value after this testing. This despite being subjected to wild swings in both temperatures and humidity for an entire 48 days — something the sample would take years to undergo under field conditions. This shows that, unlike most rigid insulation products (and notably XPS), Neopor’s GPS keeps its effective R-Values for the long term.

After exhaustive testing by a respected laboratory, Neopor’s GPS has shown an incredible ability to ward off deterioration, shed moisture, and keep steady R-Values in the face of extreme temperature and moisture changes.

Since Halo’s insulation products are made with a Neopor GPS core, we now have proof that Halo offers long-term quality, even in the harshest of environments.